The other morning after breakfast, my one-year-old climbed up onto the sofa, pressed his pudgy little hands against our large bay window and peered out. My three-year-old and I sat beside him and followed his glance. He spotted a cardinal, and we all watched as it swooped low across our front lawn. It was a male, I noted. He had deeply saturated red plumage  and stark black lining around his beak. A bush at the end of our driveway shook as he landed on its branch suddenly. Just moments later a female cardinal joined him. She was less showy, but pretty in her own right with brownish tones and a stroke of bright red across her head and breast. Then came another cardinal. Then another! Suddenly there were too many to count. So much red against the drab November landscape. 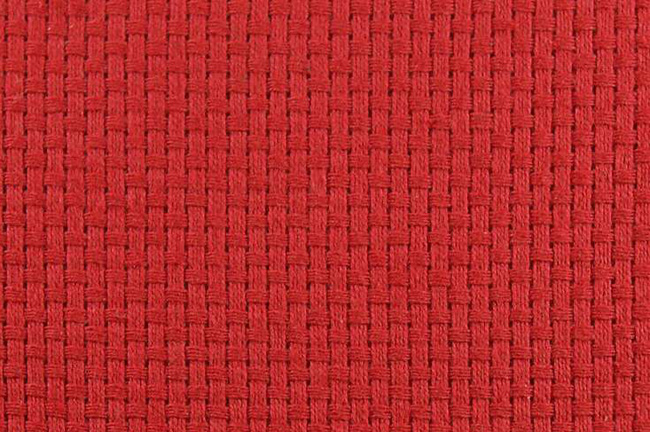 It was cool to see so many cardinals in one place. (Although not quite as cool as that bear sighting.) I asked Google about why they were all together and apparently the feed as a flock in the winter but pair off in warmer seasons.  And while I have no photos to show you of this fun morning moment with the cardinals, I do have lots of vibrant red fabric to share. Did I mention you can shop by color at OnlineFabricStore? 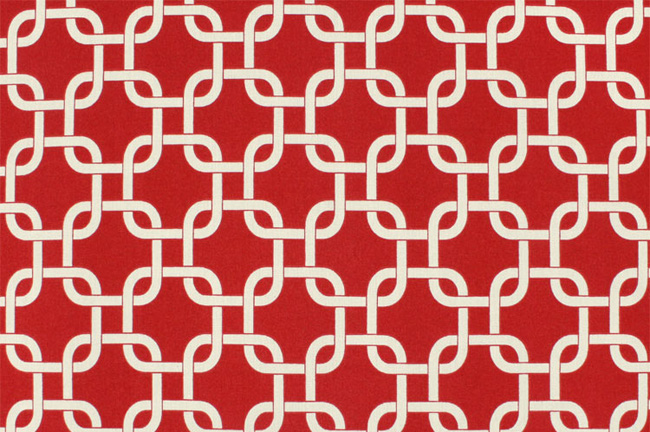 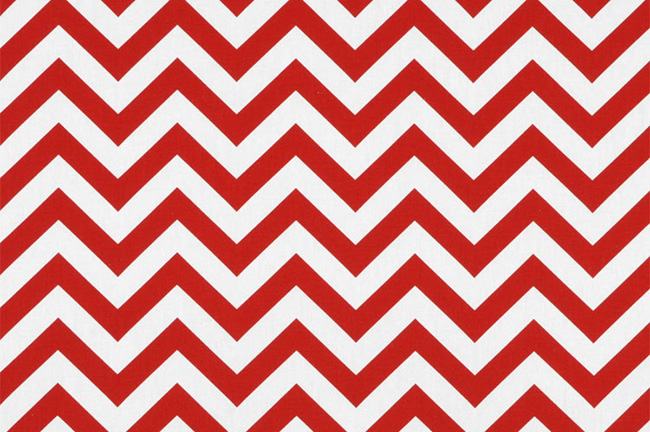 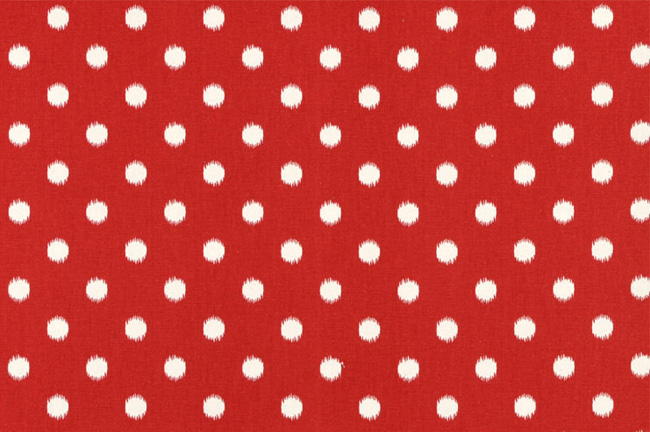 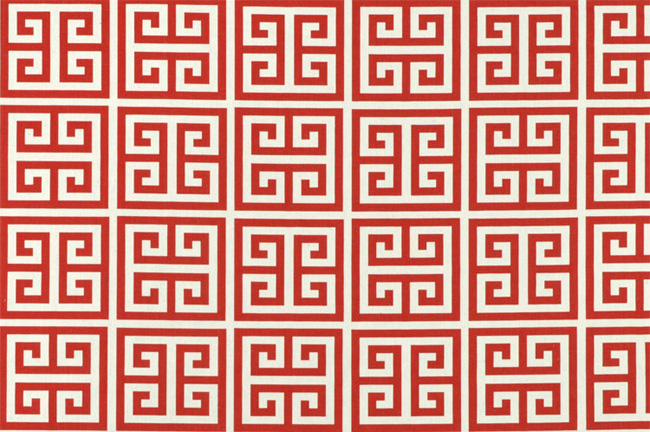 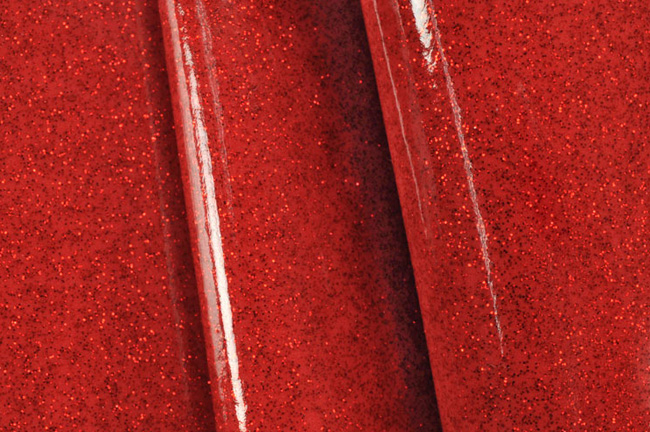 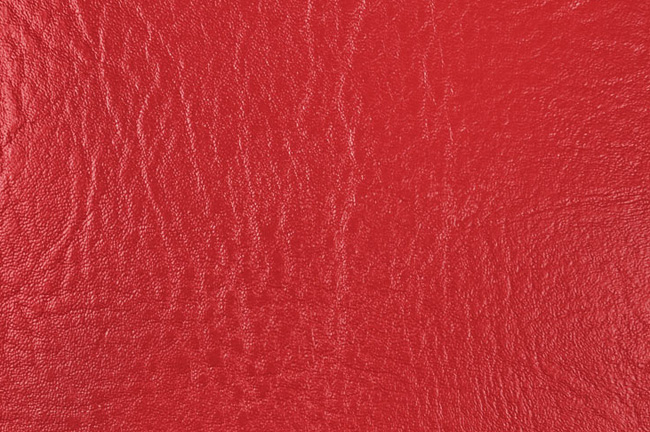 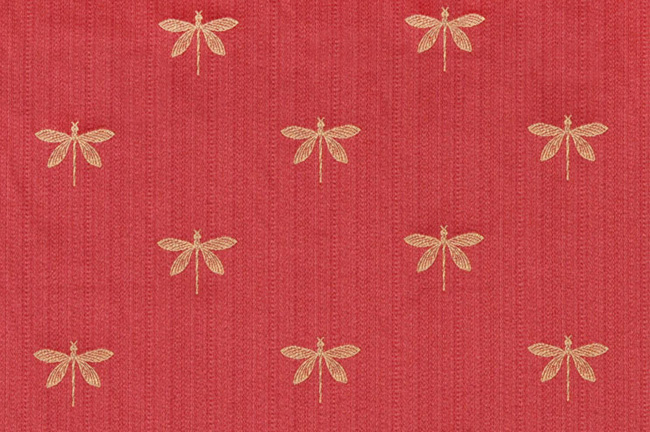 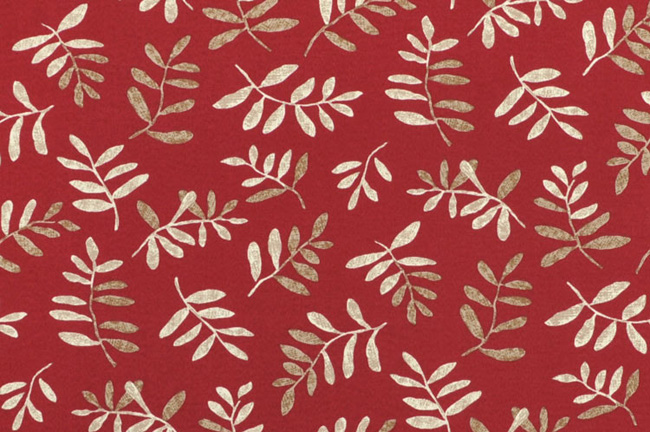 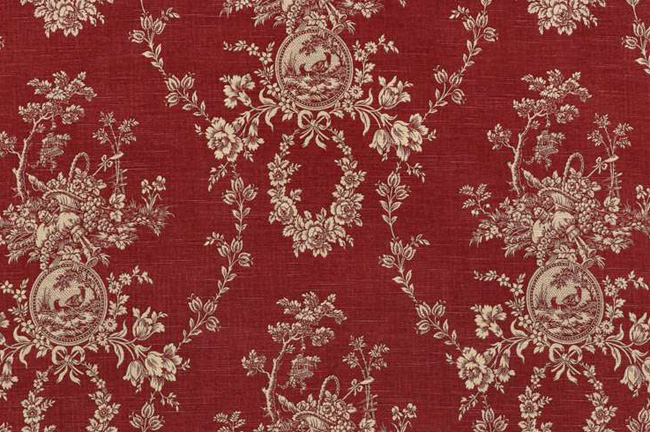 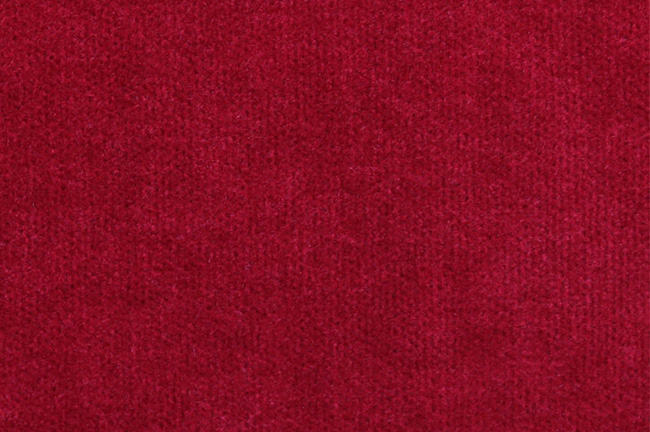 You a fan of using red in your decor? 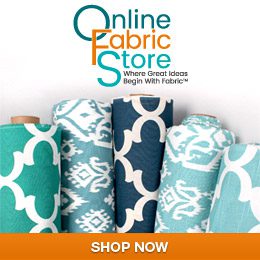